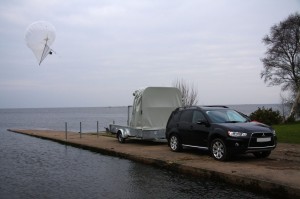 Sky Watch is an airborne observation charity which has been operating UK wide for the past 10 years.

Through an MOU with the Police Service of Northern Ireland, Sky Watch NI carry out aerial searches for vulnerable, missing people e.g. people with Alzheimer’s, children lost in sand dunes, people at risk of committing suicide and the families of those who have committed suicide.

We also assist the Northern Ireland Fire & Rescue Service (NIFRS) through their MOU, by attending fires where fire fighters, wildlife and the environment need protection, to observe and report to the NIFRS personnel on the ground.

The charity is registered and run on a similar basis to the lifeboats. Pilots and aircrew give their time and aircraft free of charge, therefore running costs are low.

To find out more about Sky Watch UK, including local branches, visit www.ukcivilairpatrol.co.uk